(August 30, 2022 / JNS) Under pressure from Washington, Israel appears to be slowly withdrawing from its business relationship with China, while simultaneously building one with India.

According to Jonathan Schanzer, senior vice president of research at the Foundation for Defense of Democracies (FDD), over the last two years, the United States has been urging Israel to decouple from China.

Sam Millner, a policy analyst for the Jewish Institute for National Security of America (JINSA), noted earlier this month that the United States “has increasingly raised concerns about China’s growing role in Israel’s critical infrastructure and hi-tech sectors, including the threats… to Israeli security, prosperity and strategic cooperation with Washington,” a role which Beijing “has exploited at times to enhance its military, intelligence and domestic surveillance capabilities.”

Israel appeared to take those warnings seriously last month when, said Millner, it awarded the tender for the privatization of the original Haifa Port (separate from but located next to the new, Chinese-operated Haifa Bayport Terminal to an Indian firm—despite competing Chinese bids for the project. 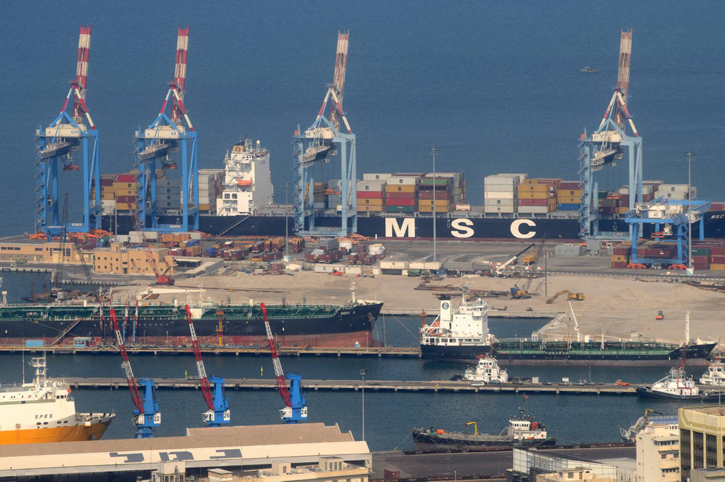 Millner also pointed to former Israeli Prime Minister Naftali Bennett’s meeting with President Joe Biden in Washington in September 2021, after which Bennett “claimed to have a better understanding of U.S. concerns about China.”

Washington’s influence, coupled with Israel’s recent normalization agreements with some of its Arab and Muslim neighbors, also gave rise to a new initiative. The leaders of India, Israel, the United Arab Emirates and the United States launched an economic cooperation forum, dubbed the I2U2 Group, to combat the rising influence of China and Iran.

A joint statement published by the I2U2 Group on July 14 said it “aims to harness the vibrancy of our societies and entrepreneurial spirit to tackle some of the greatest challenges confronting our world, with a particular focus on joint investments and new initiatives in water, energy, transportation, space, health and food security.”

According to Millner, the Adani Group’s Haifa Port acquisition “signals India’s increasing interest in partnering with the U.S. and its strongest Middle East security partners in critical strategic domains,” and is “the first significant manifestation of India’s growing economic interest in the Middle East, specifically in Israel, in the context of the expanded opportunities for regional cooperation made possible by the Abraham Accords.”

Schanzer added that the accords came to fruition “with some assistance from India.”

Cleo Paskal, a nonresident senior fellow for the Indo-Pacific region at FDD, told JNS that “among other shared interests and threats, the horrific terror attack in Mumbai [in 2008] brought the two countries closer. The India-Israel relationship has grown quickly, especially since [Prime Minister Narendra] Modi was elected [in 2014]. Israel worked with him early on, back when he was chief minister of Gujarat, building trust. There is now deep cooperation, including in agriculture, defense and cyber.” 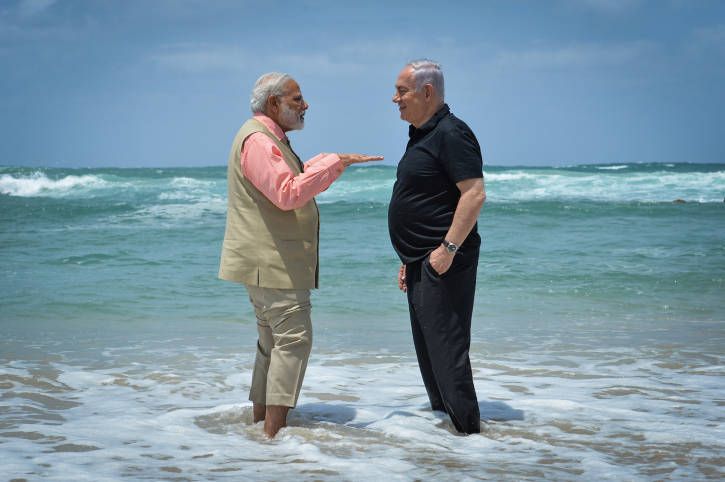 Paskal pointed out that India “has a long, deep and extensive relationship with the Middle East, including extensive trade routes dating back a very long time. … Today, there are millions of Indians working across the Middle East. … India knows the region well.”

Ambassador Dore Gold, president of the Jerusalem Center for Public Affairs, has said that India’s role in maintaining regional stability in the Middle East after World War I was “pivotal.” 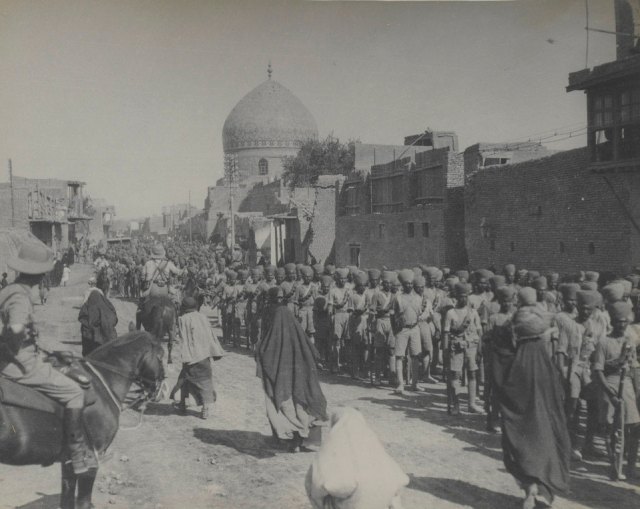 According to Paskal, China “has been trying to limit Indian influence in the Middle East,” but New Delhi has pushed back and one of the first actions it took after the Galwan attack (a border standoff in 2020 during which 20 Indian and four Chinese soldiers were killed) was to ban 59 Chinese apps.

One of those apps was WeChat, and India’s perception was, in Paskal’s words, “that it was being used to siphon information off Indian phones and gain a wide range of advantages including industrial espionage and underbidding Indian proposals in places like the Middle East.”

This, said Paskal, was “just one small example to show that India is trying to compete in a way that is as unfettered as possible. If there is a fair playing field, we might see some major changes.”

According to Schanzer, “the U.S. is concerned because the high-end tech Israel produces is so attractive to China,” and part of the problem is that Israel’s trade with China currently stands at $17 billion—no small sum for the Jewish state.

Israel increasingly must “look toward India as an alternative because of pressure from the United States,” he said.

How Israel has Expanded its Covert War Against Iran

Israel Signals to Iran That It’s in Sync With…

Religion of Famous Celebrities And Persons ||…

How Israel has Expanded its Covert War Against Iran